A letter from Daniel 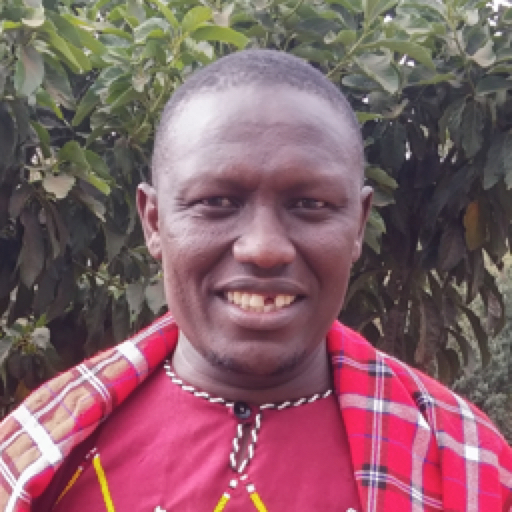 My name is Daniel Pariken and I am the founder of Maasai Community Concern & Children Programme (MACCOP).

I was inspired by my father, who sold most of his possessions to provide me and my siblings with an education, and by the kindness of a lady who sponsored me to go to university. In 2011 I founded MACCOP to give my community hope and a chance to improve their living conditions, by actively involving volunteers who sharing knowledge and cultural experiences.

Here are a few reasons for why I founded this project, and felt passionate to make a change;

All volunteers that come and work on the project make such a positive impact on this rural community, and I look forward to welcoming future international volunteers. If you have any questions regarding the project, please send me an email and I will respond ASAP. Further I assure you that you will have an experience of a lifetime in the country of wonders. Congratulations on choosing to make a significant difference in Kenya. We look forward to meeting you and welcoming you into our Maasai community!

MACCOP Coordinators based in Olasiti Village. All of the coordinators will support volunteers during their stay, by doing the following: 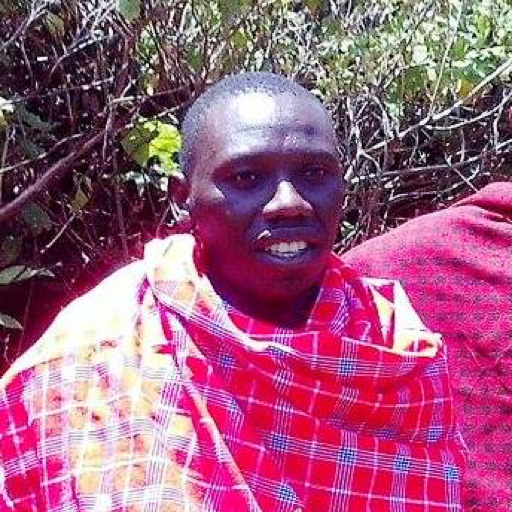 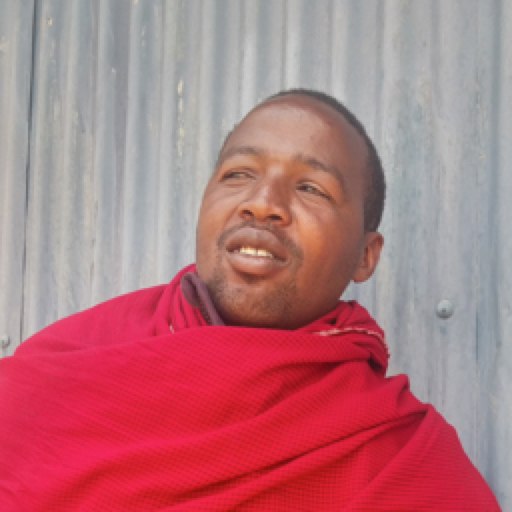 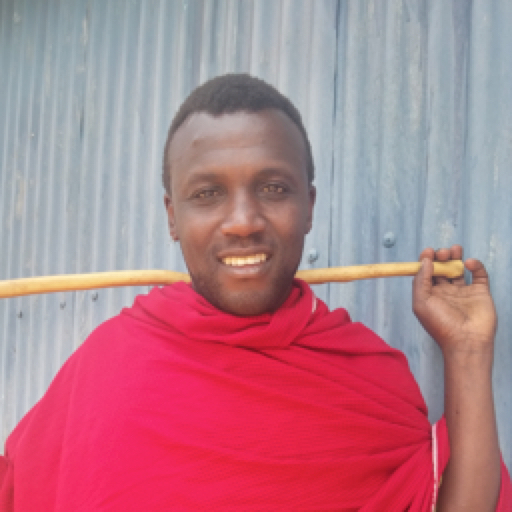 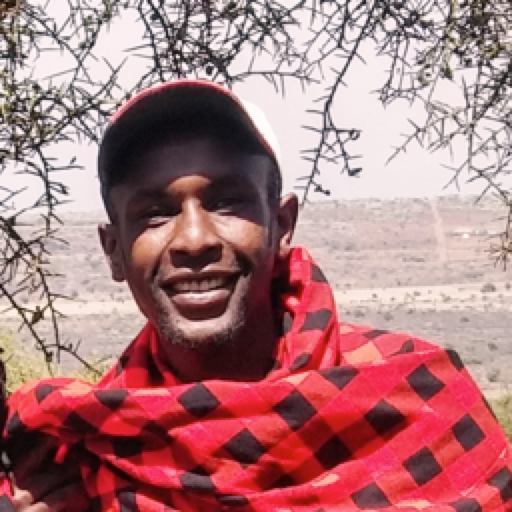 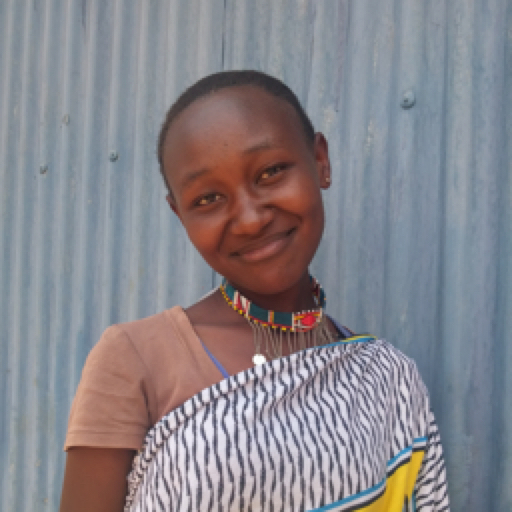 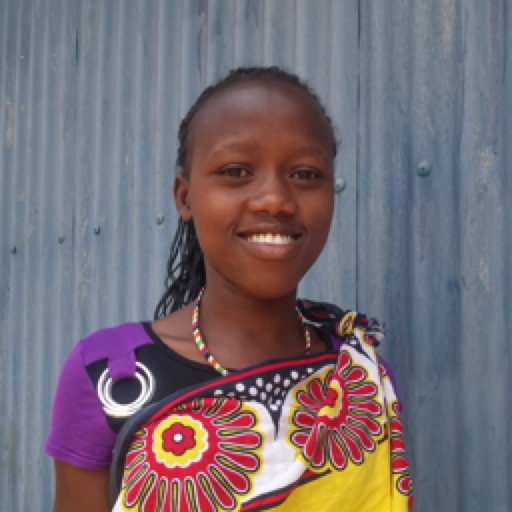 Coordinator for the Children’s Home 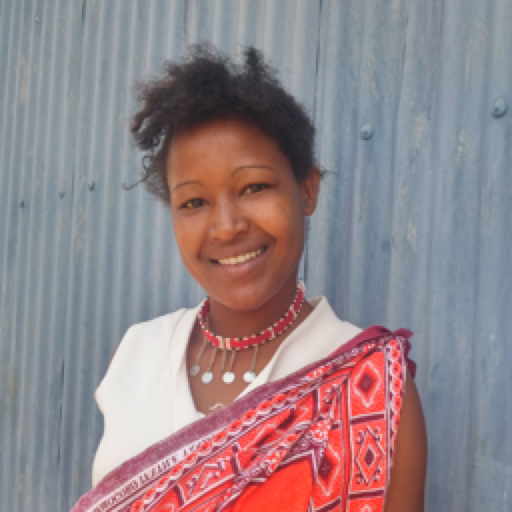 Coordinator for the School Olasiti is a traditional Maasai village where interconnected families of the clan live in peace, without any electricity, internet or running water. Living off the land and the animals, we live as we have for centuries – proudly Maasai. While the modern world slowly transforms Maasai communities across East Africa, our community is challenged to strike a balance between positive change and maintaining our traditions and identity.

Olasiti villages lie on the leeward side of the Ngong Hills, 14kms from Ngong Town and 60km West of Nairobi, the capital city of Kenya. The landscape is characterized by bold rugged rocky hills of the Rift Valley. The area is covered by the dry savannah grassland vegetation which is dominated by Acacia shrubs/trees. There are few seasonal rivers and several marshes. There are true volcanic soils which are ideal in the growing of various foodstuffs and for the pastures of both domestic and wild animals.

Hundreds of years ago the Masai including the those at Olasiti Village lived in huts made of twigs and sticks, recently due to the scarcity of wood following droughts, many families live in simple shelters made from corrugated metal.

In the morning animal noises start early so you might not need an alarm clock! Health centres are located in the Masai land at Oloosho-oibor and Ilkilorit villages and Ngong town. Ngong is the closest town to the Masai villages over the ridge. It is a 1.5 hour walk through pleasant wooded countryside.

There is a great community spirit in the Masai People at Olasiti, away from the hustle and bustle of the city of Nairobi, by contrast everyone here knows each other, looks out for one another and as a consequence, crime is virtually non-existent.

In Olasiti, the morning silence is broken by the birds and the cow bells of the waking herds. The symphony is a marvellous alarm clock. Very early fires are started so that tea and ugali (ground maize) can be served before the young warriors take their herds out to graze and find water. When water is scarce, their journey can take hours. Water is the source of all life in our Maasai world. Lives depend on rainy seasons each year.

Maasai have a rich and colorful cultural heritage which you can learn all about during your stay. The Olasiti landscape has changed over time and you can enjoy stories from the elders in our village, who remember when there were lions, rhino, zebra and giraffe roaming freely and about the traditions of the transformation from Maasai boy to a Maasai Warrior and the rituals involved.